Lincoln is located within the takiwā of Te Taumutu Rūnanga, one of 18 Ngāi Tahu Papatipu Rūnanga, based at Ngāti Moki Marae, Taumutu. The takiwā is centred around Te Waihora (Lake Ellesmere).

This extends across the central part of the Kā Pākihi Whakatekateka o Waitaha (the Canterbury Plains) to Kā Tiritiri o Te Moana (the Southern Alps) to the west, the Waimakariri River in the north and to the Hakatere (Ashburton River) in the south.

The people of Te Taumutu Rūnanga descend from the tīpuna (ancestor) Te Ruahikihiki and his son Moki (II) who settled at Taumutu in the seventeenth century.

Historically, the Lincoln area was situated within a network of Ngāi Tahu settlements, travelling routes and mahinga kai (traditional food gathering) sites. The importance of this network and the sites within it remain significant to manawhenua.

Te Taumutu provides guardianship for all of the education settings in Lincoln. The rich cultural heritage of the area and the relationship with Te Taumutu Rūnunga will be key aspects of the environment and identity of the school. 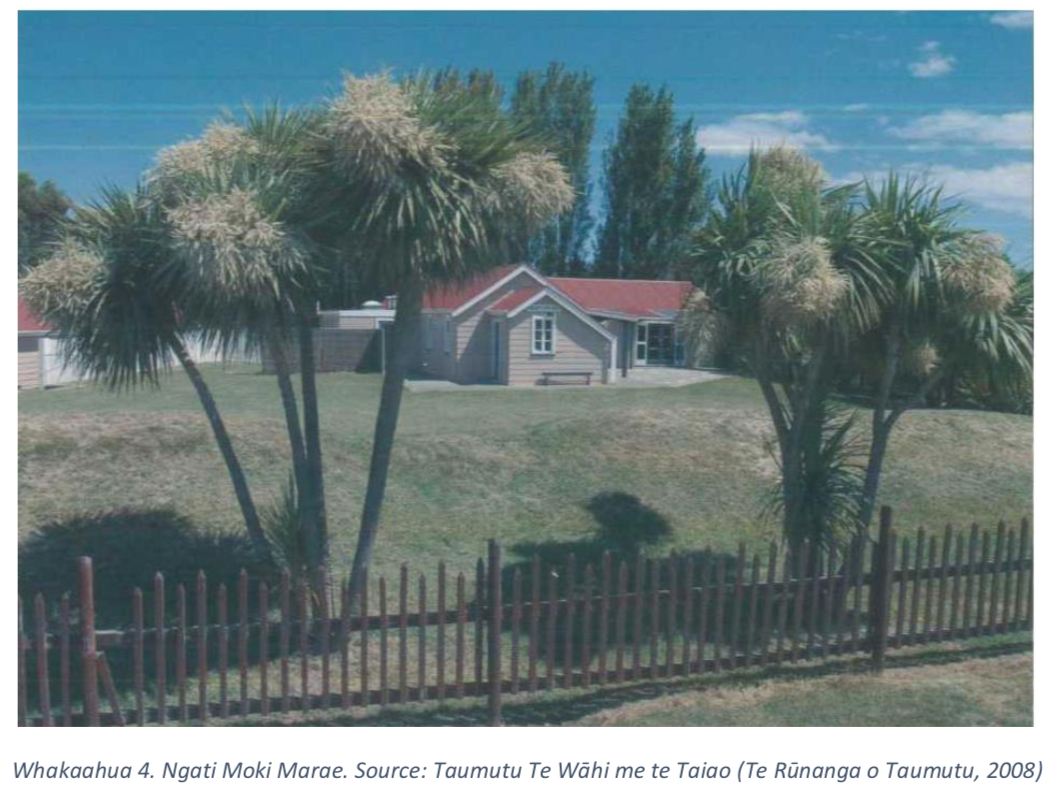